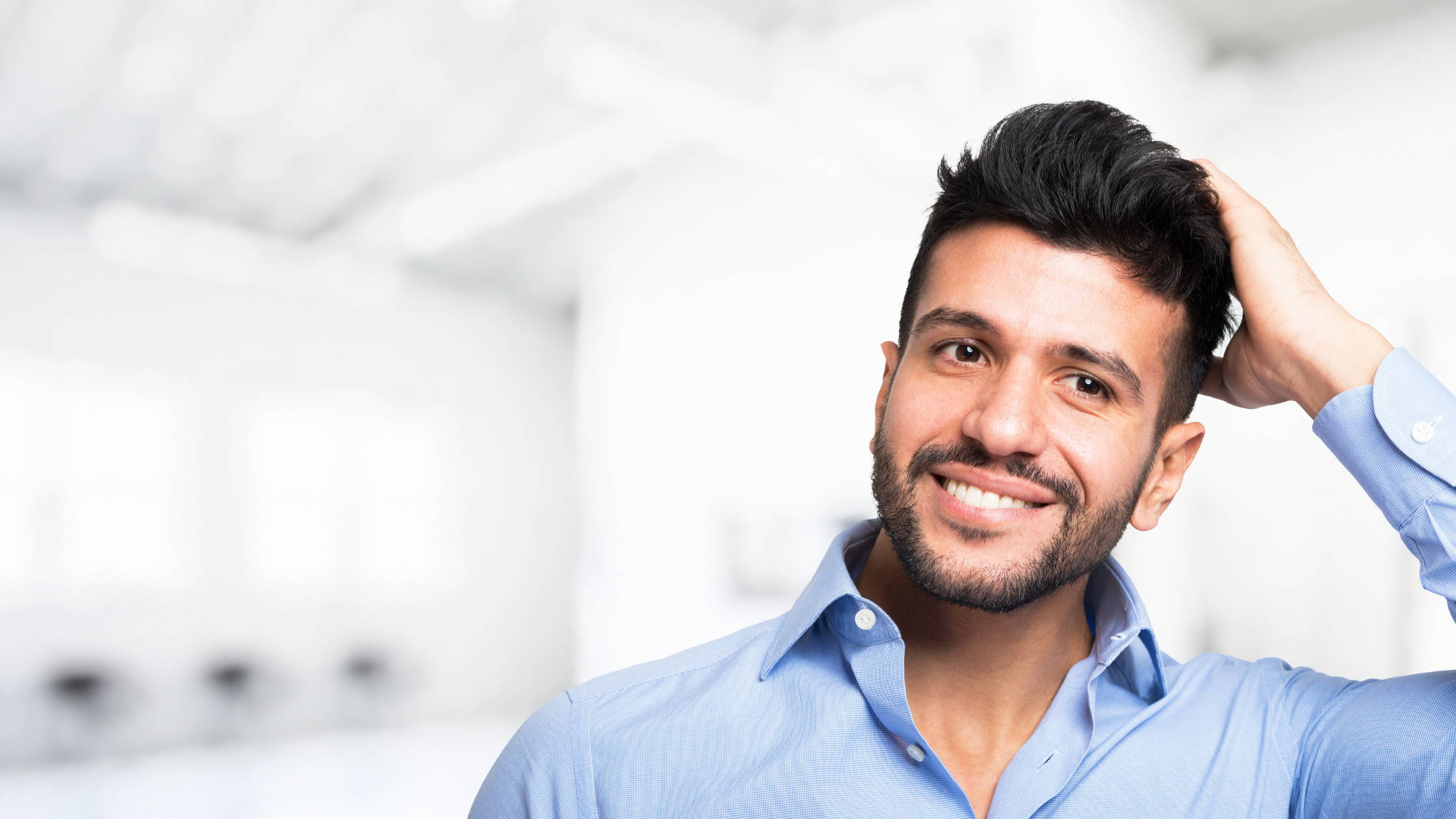 Hair loss is an unfortunate reality for many people. Realizing that your hair is thinning can be a difficult situation to handle. Dihydrotestosterone is one of the main factors in hair loss, especially for men. Fortunately, there are several products, such as Revita Shampoo and Spectral DNC-N, that help block DHT. Read on to learn more about the powerful ingredients that can reduce hair loss.

Dihydrotestosterone is an androgen that promotes male physical characteristics. It is believed to cause hair follicles to get smaller, results in them growing hair more slowly or not at all. While more plentiful in men, DHT also affects women. By the age of 50, over half of all men will have experienced some amount of hair loss related to DHT.

Research performed over the last two decades has significantly increased the understanding of the mechanisms that cause hair loss. Inhibiting DHT in the scalp is one of the most common and most effective ways to combat the problem Each of the following ingredients is thought to be a DHT blocker. Even natural ingredients can be surprisingly effective at fighting hair loss.

This substance has anti-fungal properties that have been clinically proven to prevent testosterone from converting into DHT. Studies also show that it can disrupt the DHT pathway in the scalp. It is a common ingredient in shampoos that combat hair loss, including Revita Shampoo.

Studies beginning as far back as 1998 have shown that ketoconazole is an effective DHT inhibitor. It is also active against some scalp microflora that may inflame the scalp. Ketoconazole helps prevent hair loss from that inflammation.

On experiment published in 2005 showed that an area of clipped hair regrew more densely when treated with ketoconazole compared to a control treatment. Another determined that hair was less likely to shed when treated with the substance. Both these results are great news for people suffering from hair loss.

Research shows that treatments including caffeine are effective at slowing hair loss. This is believed to be because caffeine can help block DHT and even research its effects.

Starting in the early 2000s, several studies have been performed on using caffeine both alone and with other ingredients to treat androgenetic alopecia (male pattern baldness). The results strongly suggest that treatments including caffeine, such as Revita Shampoo and Spectral DNC-N, are highly effective.

In addition to blocking DHT, caffeine is an effective anti-inflammatory. Although you likely associate caffeine primarily with the cup of coffee or tea you drink in the morning, it is a powerful health ingredient. Furthermore, caffeine can help improve blood flow. This is associated with stimulating the growth of new hairs. Caffeine extends the life cycle of hair follicles, allowing them to grow more hair.

Counterintuitively, the caffeine you drink may promote hair loss. However, when applied topically, it can block DHT.

Azelaic acid is another DHT-blocking ingredient. It is a highly potent inhibitor of the 5-alpha-reductase enzyme. Compared to other substances with similar effects, such as minoxidil, azelaic acid has higher bioavailability and a superior toxicological profile. In other words, it has fewer side effects while still effectively preventing the conversion of testosterone into DHT.

Studies dating back to 1988 have found that azelaic acid can inhibit DHT. It can be found in Spectral DNC-N and other hair loss treatments. It is one of the hair treatment ingredients with the best-established properties as a DHT-blocker. Whereas some other ingredients are believed to work by inhibiting DHT, azelaic acid has a clinically proven relationship with blocking 5-alpha-reductase and DHT.

Research also shows the azelaic acid may be effective at treating hair loss from alopecia areata, another form of hair loss not related to DHT. While the mechanisms are different, hair loss of any form needs proper treatment. Azelaic acid offers hope to people who are struggling with an even more challenging form of hair loss.

Saw palmetto is another natural ingredient sometimes used to inhibit DHT. It has been shown to help slow hair loss and improve the appearance of hair. A 2001 study showed that an herbal blend including saw palmetto could reduce DHT by around 32%.

It is one of the most popular natural ingredients in hair loss treatments. Studies suggest that it blocks the 5-alpha-reductase enzyme. This enzyme converts testosterone into DHT. Therefore, saw palmetto functions similarly to ketoconazole.

Many of the most effective DHT blockers are completely natural. For example, pumpkin seed oil has been shown to increase hair count significantly. One research found results as high as a 40% increase in about six months.

Pumpkin seed oil is believed to be a DHT blocker and to help stimulate hair growth. It has rare amino acids that have some DHT-blocking properties.

You don’t have to accept hair loss. There are many effective treatments that can help you keep a full, healthy head of hair. However, you need to act swiftly to prevent any further hair loss. It is significantly easier to prevent any further loss than to reverse it, although some treatments are capable of the latter. Don’t wait to take on your thinning hair or receding hairline.

Explore the DS Laboratories catalog of hair health products. This includes powerful, DHT-blocking treatments such as Revita and Spectral DNC-N. Place your order today and take control of your thinning hair. Get started today.