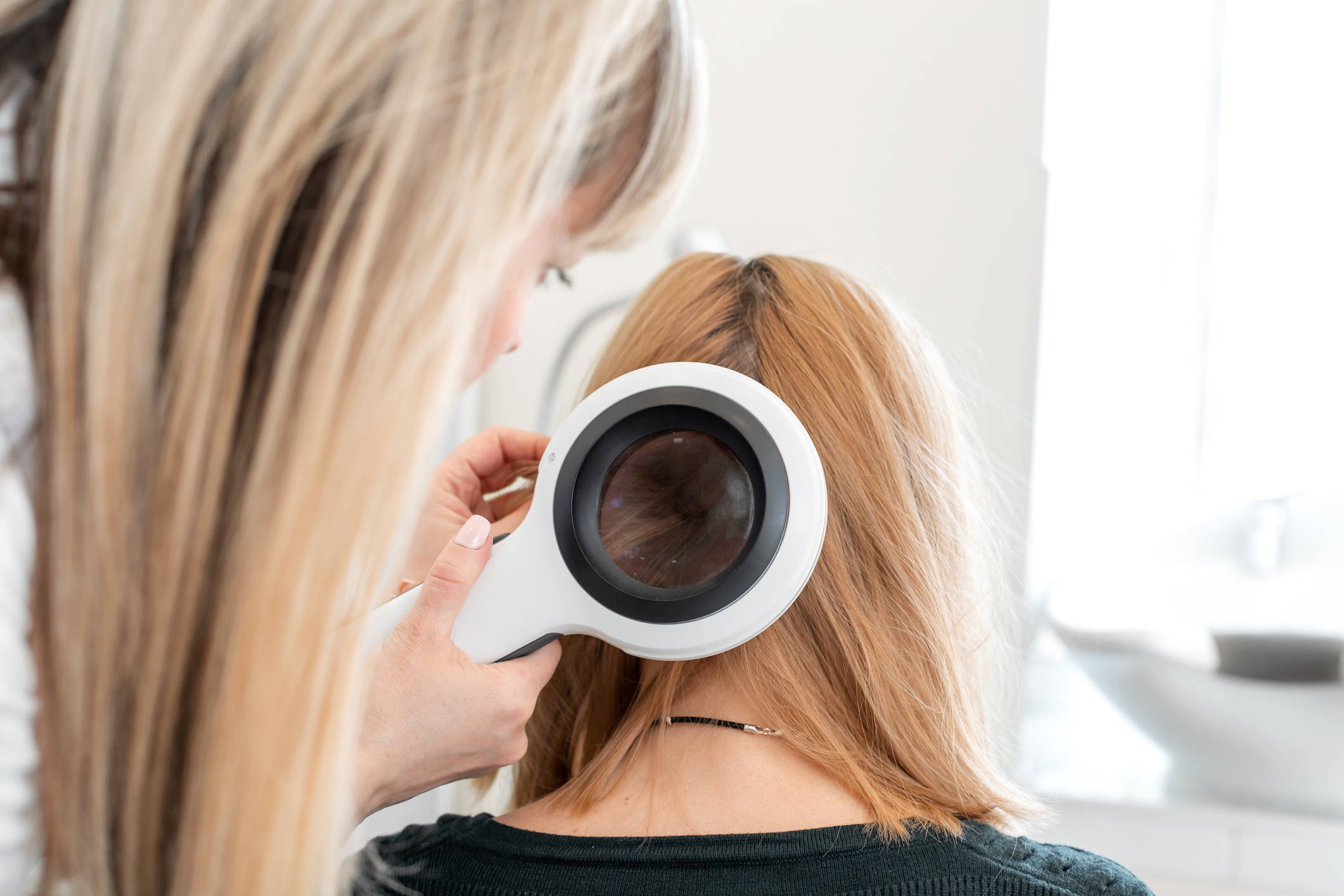 At DS Laboratories, we took the 11 most asked questions regarding hair loss in Google, in order, and asked Dr. Jerry Shapiro, one of the worlds leading dermatologist in scalp and hair disorders to answer. 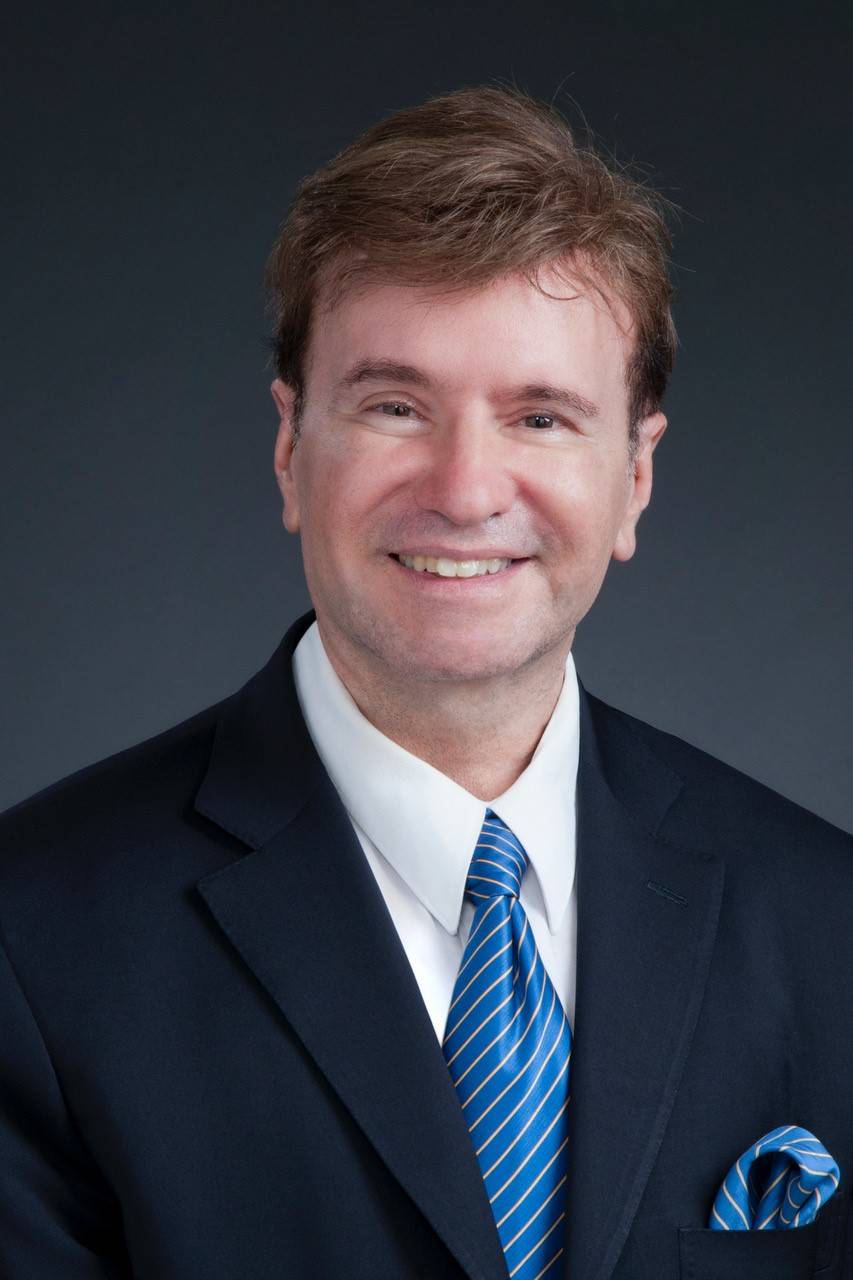 Who is Dr. Jerry Shapiro?

He has trained over 40 dermatologists from four continents. He is considered a world authority on disorders of the scalp and hair.

He has published over 150 peer-reviewed articles, 4 books in 3 languages, and given over 500 lectures internationally.

He is a sought-after speaker and has appeared on national and international radio and television. He has been quoted in the media such as the New York Times, USA Today, ABC News, Men's Health, Oprah Magazine Dr. Oz, and Scientific American.

1. Is There a Way to Prevent Hair Loss and How?

Yes. There are lotions, pills, and office techniques such as platelet rich plasma injections that have proven efficacy to help hair loss. These were not available at the beginning of my career but now we have an entire palette of choices.

2. What Are the Causes of Hair Loss in Women?

This is very tricky as there are so many causes. Thyroid imbalance, iron deficiency, genetics, nutritional deficiencies, hormonal changes, autoimmune disorders, hair cosmetics etc. The list is too long. A board certified dermatologist will help a female patient sort out the root cause.

3. How Much Hair Loss Is Normal?

5. Can Stress Cause Hair Loss?

Only extreme stress such as a bereavement, breakup, bankruptcy. I call these the 3 B's.

6. Does Wearing a Hat Cause Hair Loss?

7. Can Dandruff Cause Hair Loss?

99 percent no. It must be extreme to cause any kind of hair loss.

It can last three to six months usually but may last longer in extreme cases.

9. When Does Postpartum Hair Loss Start?

10. How Much Hair Loss Is Normal in the Shower?

Depends on how frequently one showers. It is normal to lose 100 hairs per day. If one showers every second day then one may find more than someone who showers daily.

11. What Are the Causes of Hair Loss?