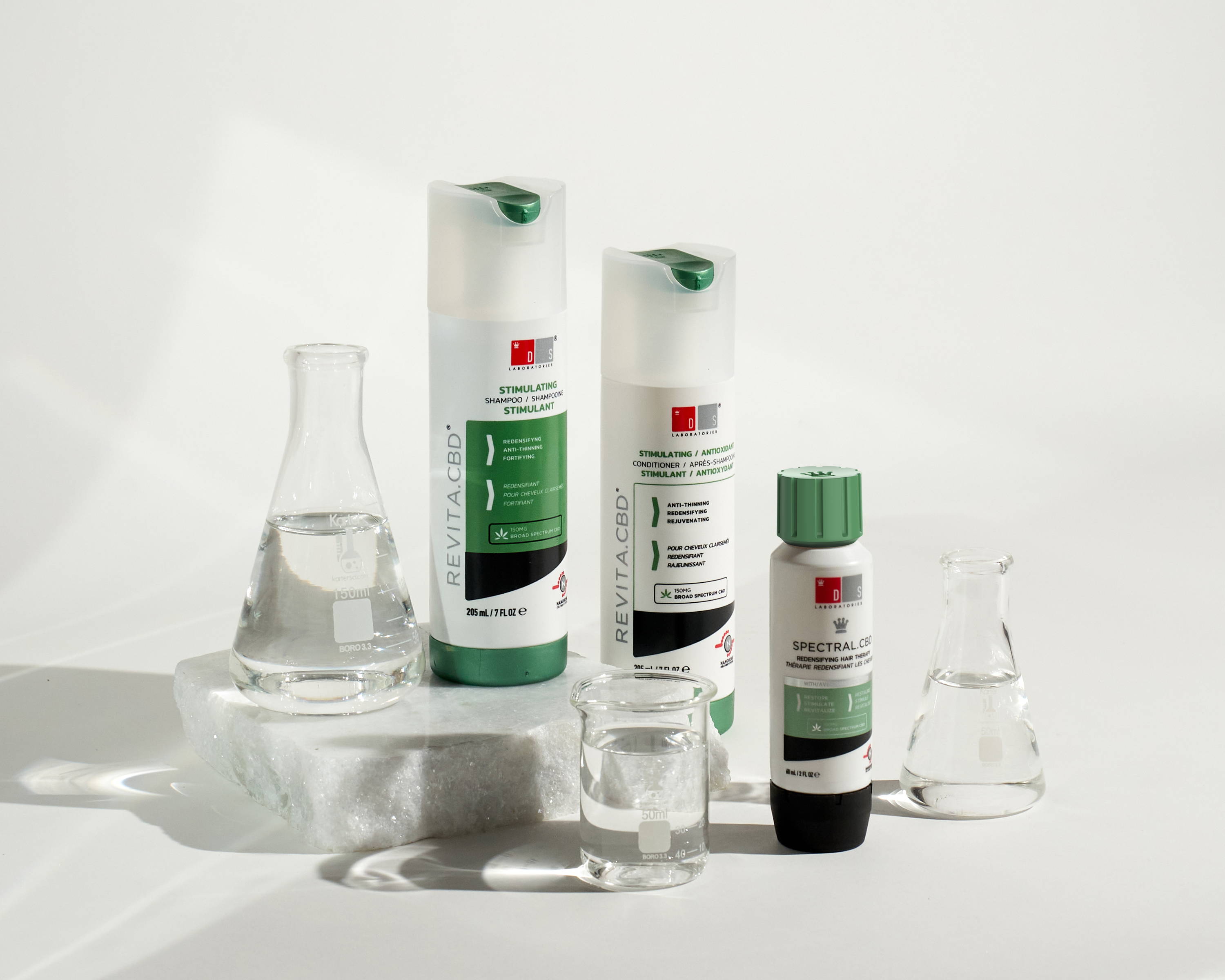 A new study on the effects of broad-spectrum cannabidiol on scalp inflammation caused by Scalp Psoriasis or Seborrheic dermatitis has found promising results for the novel ingredient.

What are Scalp Psoriasis and Seborrheic Dermatitis?

Scalp psoriasis and seborrheic dermatitis are both common skin conditions that give patients redness and dry, scaly patches across their head which commonly result in itching and burning sensations.

These disorders have often been associated with scalp inflammation which is linked with progressing hair loss caused by androgenetic alopecia as well as generally affecting quality of life in a negative fashion, so it is important that they be addressed quickly.

Where Does CBD Fit into the Picture?

The effects of Broad-Spectrum CBD as they relate to hair loss have been understood to be antioxidant and anti-inflammatory properties, as well as controlling the production of sebum.

What Were the Study Findings?

The study was conducted on 50 subjects who had one of the two conditions, scalp psoriasis or seborrheic dermatitis.

Each subject was evaluated by trichoscopy using a 6-point scale to assess the severity of scalp inflammation based on the density of twisted/glomerular or arborizing vessels.

The symptoms of itching/burning as well as tolerability, subject satisfaction and a clinical evaluation of erythema/scaling were also judged on a 10-point scale. 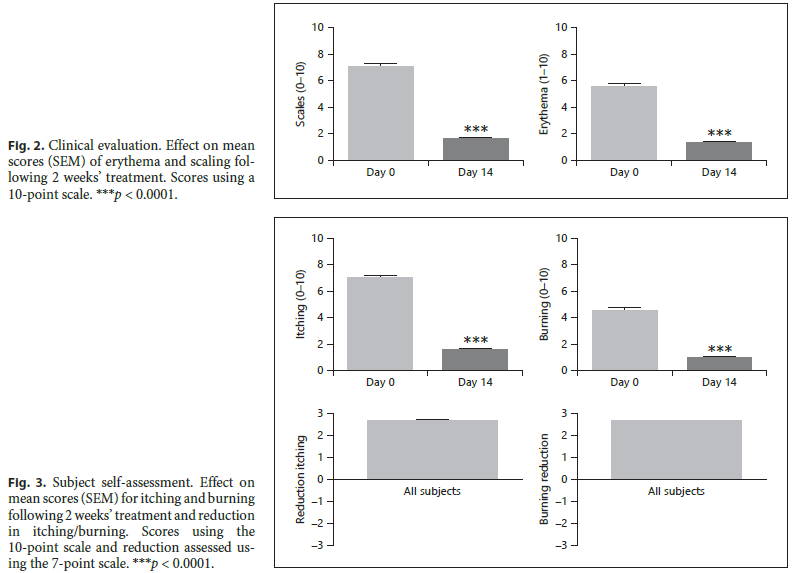 Subjects were instructed to use Revita.CBD shampoo in place of their regular shampoo for a period of 14 days without altering their shampooing frequency and their scalp condition was evaluated before and after. 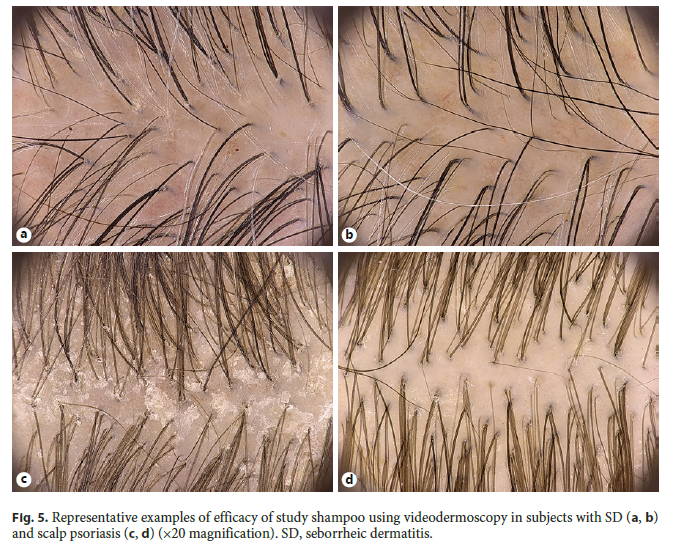 In conclusion, researchers found that replacing current shampooing practices with a CBD shampoo results in a significant reduction in the severity and symptoms of scalp inflammation within 2 weeks.

This was accompanied by great tolerability and treatment satisfaction according to the subjects in the study.

Researchers had the following closing statements upon the conclusion of the study:

”In our study, the study shampoo containing a broad-spectrum CBD was shown to be highly effective in reducing signs of scalp inflammation (arborizing vessels, twisted capillaries, and scales), as well as reducing symptoms of erythema and scaling, itching, and burning, following 2 weeks’ use. Baseline severity was similar in males and females, and there was no significant gender difference in terms of reduction in itching and burning, tolerability, or subject satisfaction in males or females.” 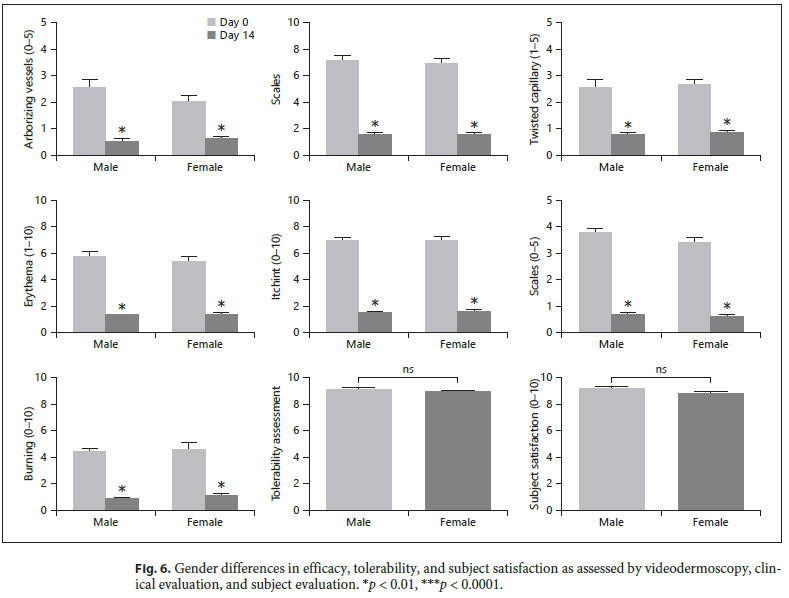 Add Broad-Spectrum CBD to Your Regimen