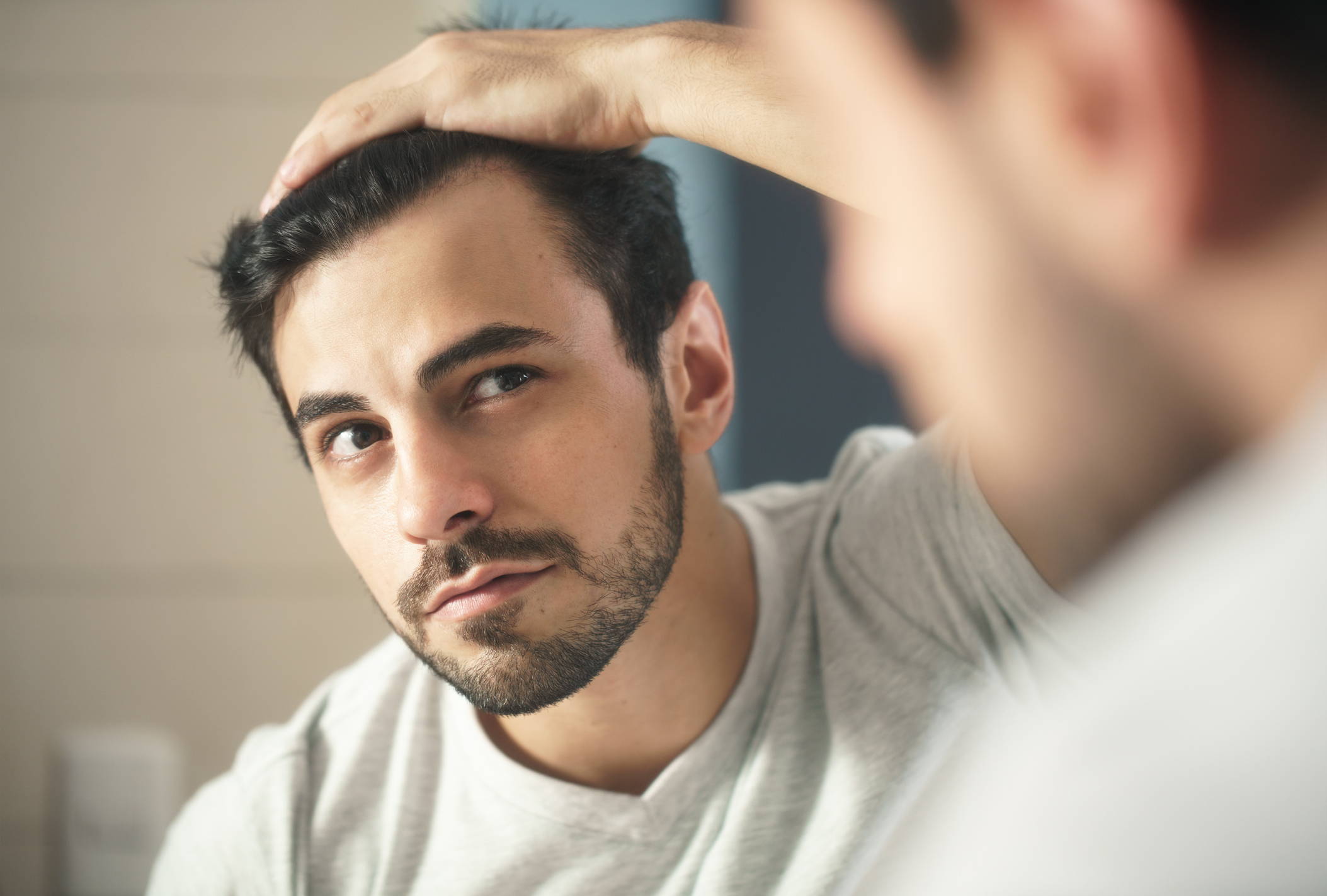 Are you experiencing persistent hair loss?

We don’t mean to be the bearer of bad news, but you may need something more than changes to your lifestyle and hair care regimen. You may need to see a specialist who can offer targeted treatments while reversing the damage to your scalp and follicles.

If you’ve made a trip to the dermatologist already, chances are, you may have been prescribed finasteride — a type of hair loss drug.

How does it help your hair? Allow us to explain.

How Does Finasteride Work?

This lowers DHT levels by 70%-90% and increases testosterone levels in the body, promoting hair growth among follicles that were previously affected by DHT.

You may wonder: Does finasteride improve diameter in new and existing hair? After all, it does initiate hair regrowth in damaged follicles!

The answer isn’t black and white.

According to a 2003 study published in the Journal of Investigative Dermatology Symposium Proceedings, finasteride decreases hair shedding and can stop hair loss among 90% of men. The same study revealed that 65% of men noticed stimulated hair regrowth, reversed miniaturization, and thicker hair shaft diameter of existing hair.

It also reduced the rate of hair loss while preventing further shedding, thus slowing down the natural balding process.

As you can see, there’s a ray of light at the end of the tunnel.

Keep in mind that while finasteride increases hair thickness in areas with miniaturization, it does little for restoring growth in balding areas, especially if the hair loss is caused by genetics, hormones, and underlying health conditions.

If your hair loss isn't caused by any of these factors, you can get the most out of your treatment by —

For thicker hair and to combat hair loss, you can use finasteride with topical minoxidil — another type of hair loss medication. You can also explore other treatment options with your dermatologist to know which will work best for you.

Your doctor may prescribe:

Our hair requires certain nutrients to thrive. A lack of them can damage the growth and thickness of our hair. If you’re noticing thinning hair on top of hair loss or simply wish to stimulate thicker hair growth, it’s a good idea to combine finasteride with nutritional supplements to achieve the desired results.

Here are some nutrients that can give you longer, thicker hair:

Friendly advice: Check with your doctor before you start any supplement or medication to understand the risks and side effects involved.

Light/laser therapy is a safe, minimally invasive treatment option that targets hair regrowth and thickness. It can notably improve the thickness, strength, and health of your hair to give you the full and healthy hair you’ve always dreamed of.

The Takeaway: Combine Finasteride with Other Hair Loss Treatments

Do you want to thicken your existing hair while treating hair loss?

With finasteride, you can have the best of both worlds, but it’s better to combine it with another hair loss treatment for the best results. Talk with your doctor to understand the treatment options available. By partnering with a health care professional, you can be one step closer to rocking a head full of thick, strong, and healthy hair.