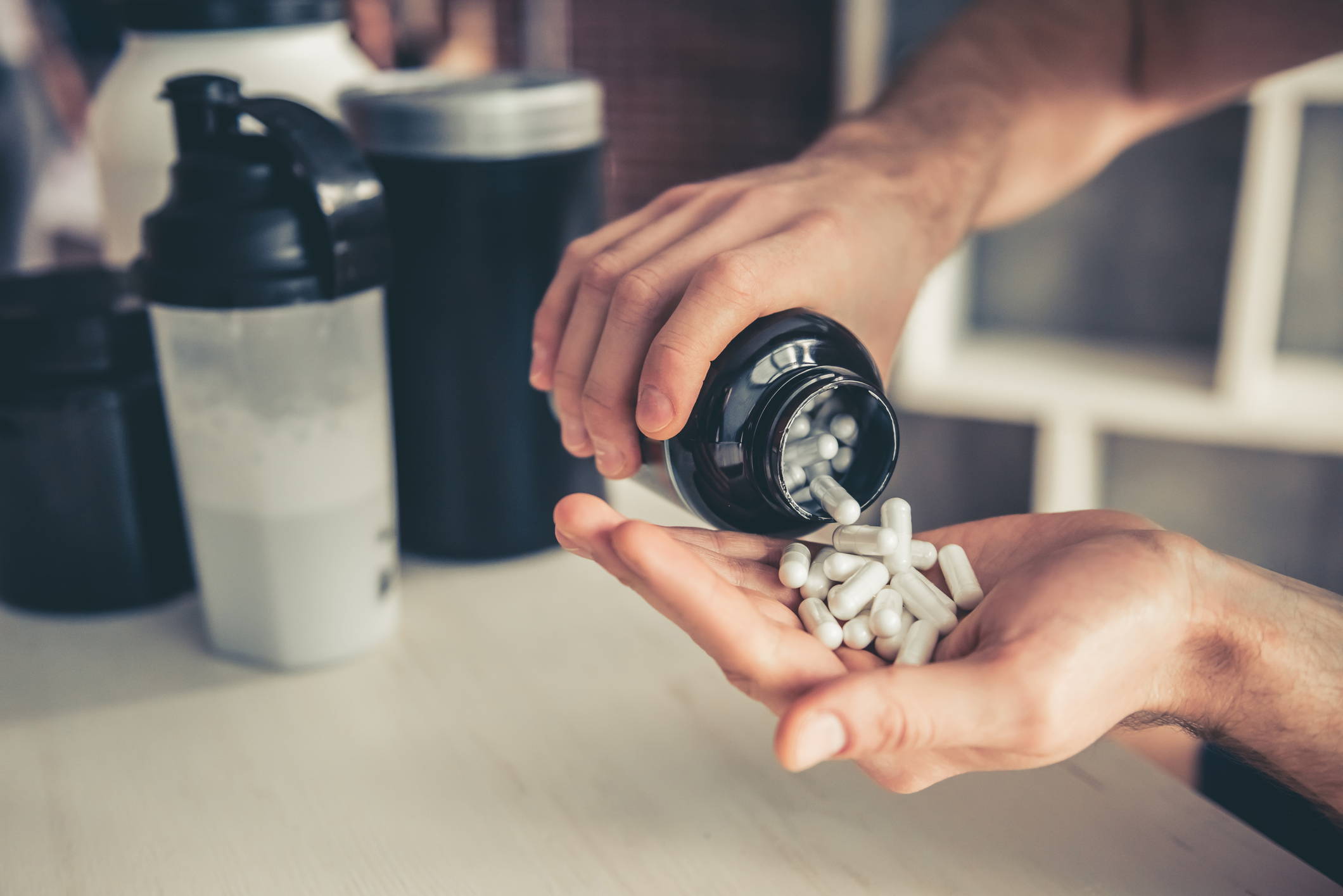 Creatine is a natural compound produced by the body. It helps your muscles generate energy, which means that you can perform more intense workouts and will recover faster from them. Creatine has been shown to improve performance in athletes who are already at their physical peak, but it can also help people who are looking for a healthy boost in their fitness routine.

This supplement has been around for decades. Recently, research suggests that it might be linked with hair loss. Some people claim that creatine causes hair loss because it increases levels of DHT (dihydrotestosterone) in your body. Others say that this isn't the case. They believe that creatine doesn't cause hair loss at all.

So, what's the truth?

In this blog post, we'll take an objective look at both sides of this debate.

Creatine is a naturally occurring substance in your body. It's produced in the liver and kidneys and helps supply energy to our muscles. Your body uses it for energy when you're performing high-intensity exercise. It can also help improve muscle strength, which can make you perform better.

Creatine works by providing an increase in ATP (adenosine triphosphate), a molecule that provides energy to cells in your body. Your body uses ATP to power all of its functions: breathing, pumping blood, moving muscles — even thinking!

When you're working out really hard or playing sports like football or soccer (as well as other high-intensity activities), your body needs extra ATP so that it can keep up with all of these demands.

Dihydrotestosterone (DHT) is a hormone that is synthesized in your body when testosterone is metabolized by the enzyme 5-reductase. DHT is important for the development and maintenance of male characteristics, including facial hair and male pattern baldness.

The enzyme 5-reductase is found in many organs and tissues throughout the body, including the prostate gland, seminal vesicles, epididymis, skin, hair follicles, liver, and brain.

The enzyme converts testosterone into DHT at different rates depending on where it's found. For example, enzymes in the prostate gland are more active than those found in the liver or brain.

When levels of DHT go above normal ranges, they can cause problems like thinning hair or increased facial hair growth in men who are genetically predisposed to these conditions.

What Is the Relationship Between Creatine and Increased DHT Levels?

Creatine has been shown to improve athletic performance, but there's evidence that it can have side effects, including an increase in DHT, a hormone that may contribute to hair loss.

A 2009 study done by the University of Sydney reported that creatine supplements increased DHT levels in men who were given 1.5 grams of creatine per day for four weeks. The study compared these results to men who didn't receive any supplements. Those who received no additional creatine exhibited lower levels of DHT.

Researchers also found that there were fewer strands of hair on the heads of men who took supplements than those who didn't take them.

Researchers recruited 23 male rugby players between the ages of 18 and 36 and divided them into two groups. One group was given creatine monohydrate for three weeks while the other group received a similar-looking placebo. After three weeks, both groups were tested for their resting concentrations of DHT and T.

The researchers found that there were no significant differences between the two groups' baseline levels of DHT and T. However, after three weeks on creatine monohydrate, there was a significant increase in resting concentrations of DHT compared to the placebo group! This means that taking creatine can help you build more muscle mass if you're lifting weights.

The results from this study support theories about how creatine works: it may increase the production of hormones like the growth hormone which helps stimulate muscle building and fat. However, it can also increase one’s DHT levels.

Verdict: Creatine Can Cause Hair Loss in High Doses

Creatine can cause hair loss when taken in high doses and combined with other forms of supplements. The higher your DHT levels, the more likely you are to experience hair loss.

To avoid this problem, take creatine in smaller doses and only when you need it. Avoiding other forms of supplements will also help you avoid high DHT levels and the associated risk of hair loss.