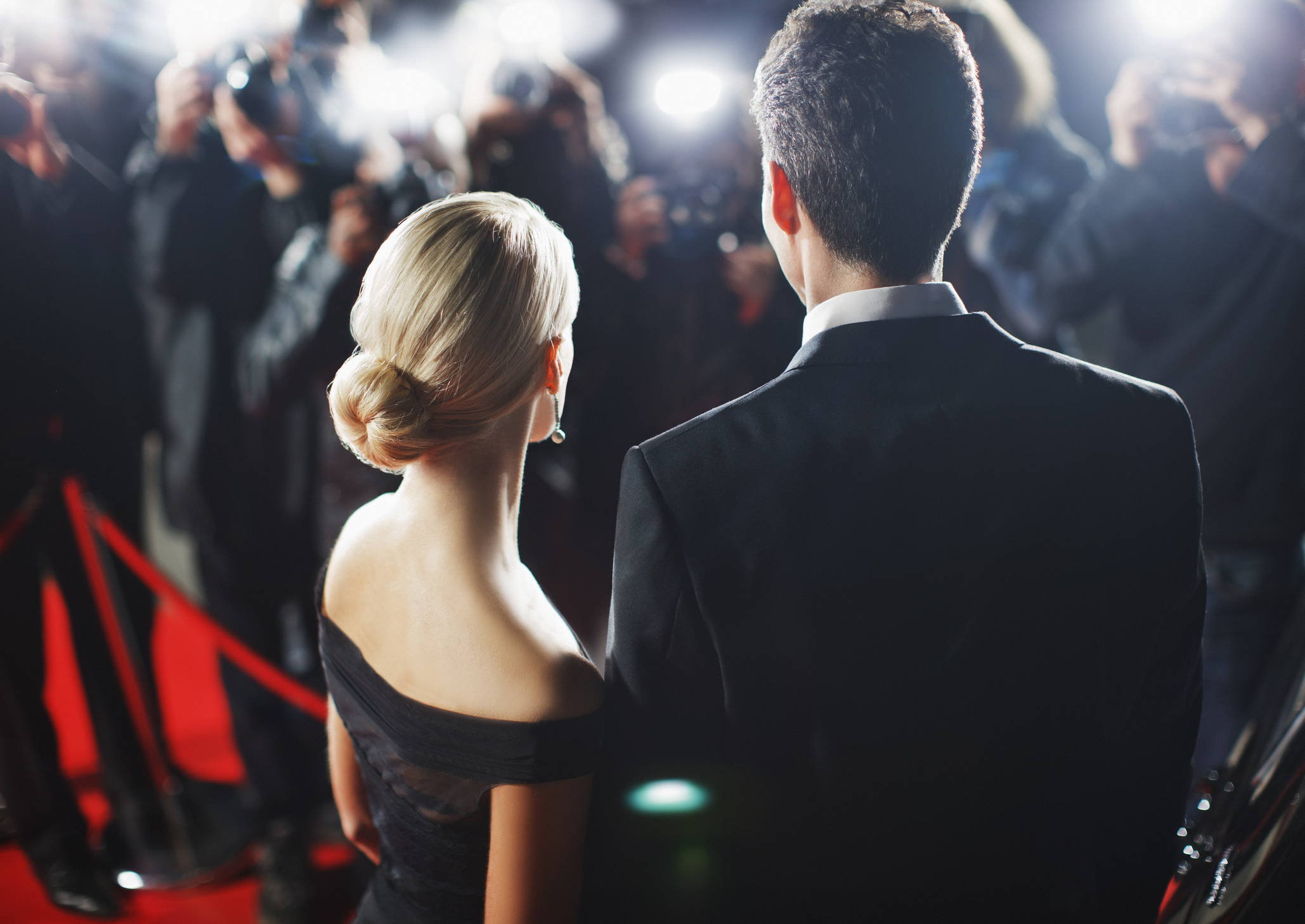 Hair is an integral part of how we express ourselves in our world. But most of us do not think about how important it is to us until we start losing it. Sure, many of us put considerable thought into the products we use and how we wear our hair, but generally, we take it for granted until we experience thinning hair or loss. What every person should know is that hair thinning can happen to anybody, and indeed most of us will experience it at some point in our lives. Look no further than celebrities if you are looking to see who it affects and how it can happen. Here, we look at the stories of 5 women celebrities that experienced hair thinning.

Supermodel and TV host Tyra Banks has been outspoken about experiencing hair loss due to stress. The host and creator of “America’s Next Top Model” told The Wall Street Journal in an interview that she “got a little alopecia from the stress” when she was trying to write her newest book, Modelland, on top of her other professional obligations. Banks is known for her creativity with how she wears her hair, and yes, she has even explored having a shaved head. But when hair loss occurs outside of your own personal style choices, it can really rock your world.

Banks’ experience is not unusual. People everywhere experience hair loss due to intense stress. The condition behind this problem is called telogen effluvium, where significant stress can lead to temporary hair fall out. If stress persists, it can lead to continued hair fall out until stress levels are normalized and the rest of the body has a chance to recover. Stress management, good nutrition, sound hair care practices, and plenty of sleep and healthy exercise can increase your turnaround time on hair regrowth after telogen effluvium.

Everyone’s favorite damsel in distress from the “Pirates of the Caribbean” series has spoken out in the past about how she has struggled with hair loss as a side effect of her profession. Knightley has noted in interviews that having to change her hair color for movie roles takes an incredible toll on her hair and can lead to hair fallout. For this reason, she has admitted to wearing wigs just to give her hair a break.

Harsh styling practices like coloring your hair, bleaching it, and frequently using hot styling tools can cause significant damage to your ends. But fortunately, hair loss from styling practices usually resolves when these practices are stopped, and your natural hair is allowed to grow back. However, excessive dying and bleaching can cause scalp inflammation, which can make it harder for hair to grow back.

When you are in the spotlight like Kiera Knightley, it can be hard to let your hair rest, so we give her two thumbs up for using wigs to give her hair a much-needed respite. If your hair needs rest and recovery and wigs aren’t an option or are not your preferred choice, help your hair recover with shampoo and conditioner systems that focus on damage repair. And indeed, stop the practices which have harmed your hair in the first place - at least until you see improvement in your hair health.

If you follow any celebrity news, you probably saw that Pinkett Smith was defended by her husband for some poorly chosen comments about her hair during the most recent Oscars Awards. For the show, Pinkett Smith embraced her beautifully shaven head paired with an impressively dazzling emerald-green dress. But there was a reason behind the hairstyle choice, and it has led thousands reaching out to her in the weeks following the ceremony.

Pinkett Smith has an autoimmune condition called alopecia areata, where the immune system mistakenly attacks and kills off hair follicles. People with this condition lose their hair in patches, and it can occur all over the scalp. We do not fully know why it happens (like many autoimmune disorders), but we do know that it can be brought on by severe stress. There is no cure for alopecia areata, but there are some drugs, including corticosteroids, that may help hair grow back temporarily. Of course, many of these drugs have systemic side effects, which can cause other problems in the body.

Hair loss is a highly sensitive problem, as we are so attached to our hair and place such importance on it. But with leaders and advocates like Pinkett Smith, we can hopefully have more conversations that change the cultural narrative around permanent hair loss and also find ways to support research in this area.

Postpartum hair loss affects nearly every woman who gives birth, and Kate Hudson was just one of many celebrities who admitted to this temporary hair loss condition. When a woman is pregnant, changes in her hormone levels increase the length of the anagen cycle (or growth phase). For this reason, you are less likely to shed hair during pregnancy, which is why many women experience thicker hair.

Once hormone levels shift in postpartum, hair that should have fallen out over the course of pregnancy quickly shifts into the telogen phase (the resting phase). After telogen, hair sheds so a new strand can begin to grow. The whole process takes around 3 months for hair to shift from anagen to the shedding phase. Therefore, most women experience a significant uptick in hair thinning 3 months after birth. Hair thinning can last up to 12 months post birth, but if it goes beyond that time frame, it is not considered normal.

Blair was one of the first celebrities who opened up about postpartum hair loss following her son’s birth. But recently, she shaved her head in anticipation of hair loss following a treatment for multiple sclerosis. Blair has been open about sharing her journey with MS, along with hair loss due to it, for some time, which raises important awareness on how medical treatments can temporarily, and in some cases permanently, cause hair loss.

Revitalize Your Hair With Our Best Sellers